People familiar with akoya pearls have likely heard of the legendary Kokichi Mikimoto. His story is so intertwined with this industry that “Mikimoto” is practically synonymous with “cultured pearls.”

The birth of the round cultured pearl industry is correctly dated 1916, when 58-year-old Kokichi Mikimoto began mass-producing akoya pearls. But he had actually ventured into perliculture more than 25 years earlier.

It was 1890 when Mikimoto launched his first experimental pearl farm on the small island of Benten-shima. He wanted to duplicate the ancient Chinese method of culturing blister pearls. For his first attempt, he used 1,000 akoya mollusks (Pinctada fucata). 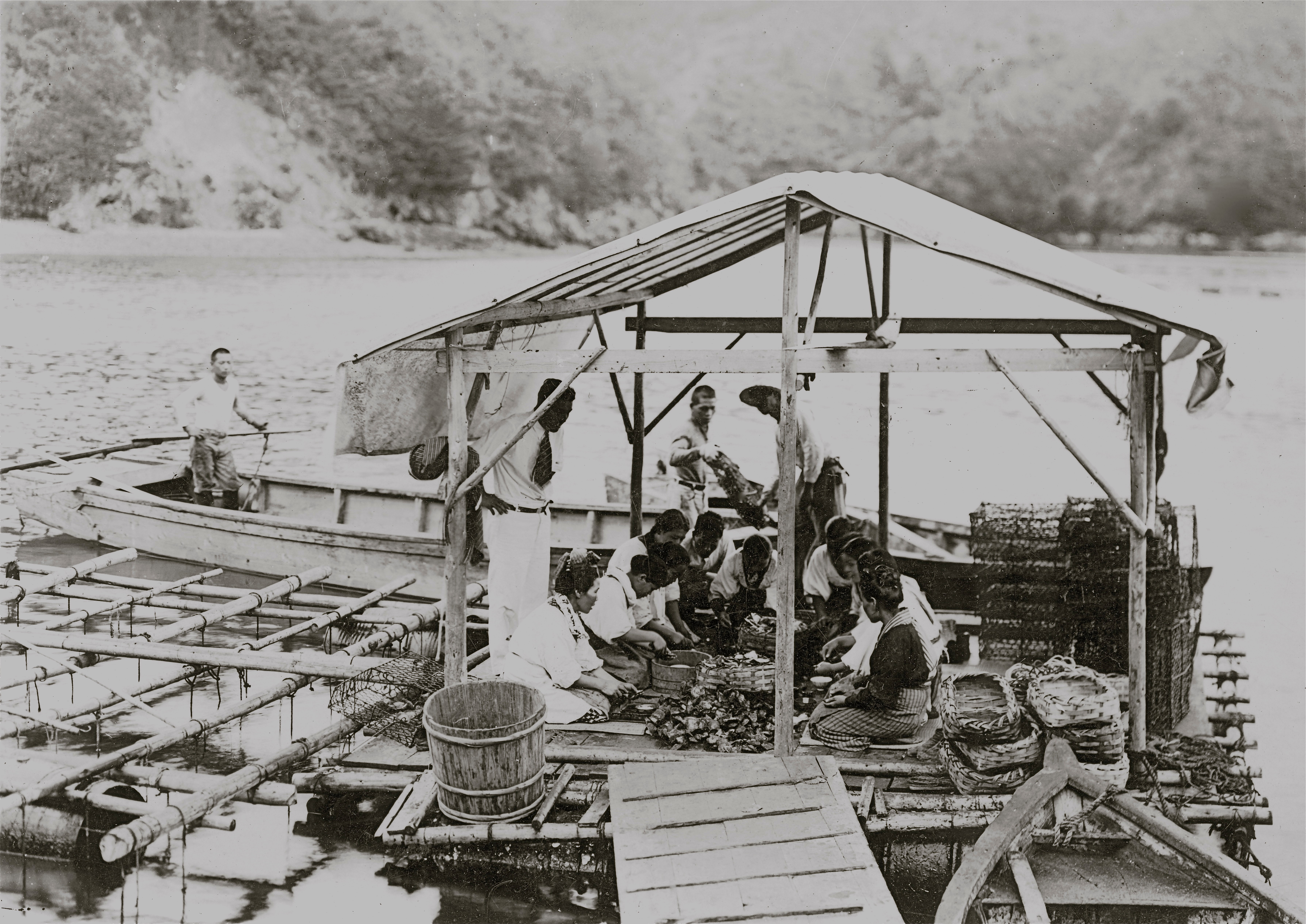 The Chinese method involved using freshwater mussels, not saltwater mollusks as Mikimoto planned. A nucleus would be placed on the inner lip of the shell, just under the mantle. When the shell was returned to the water, nacre grew over the nucleus, creating a blister pearl. At harvest time, the blister pearl would be cut away from the shell, filled with a hardening substance, then capped on the back side with mother of pearl. The result was a hemispherical pearl.

Mikimoto’s first harvest, in 1891, was a complete failure. It had not produced one single blister pearl. Undaunted, he tried again, with another 5,000 akoya mollusks. He implanted the shells with various nuclei, such as abalone shell, coral, bone and other materials, then waited for the next harvest. Again, the result was failure. 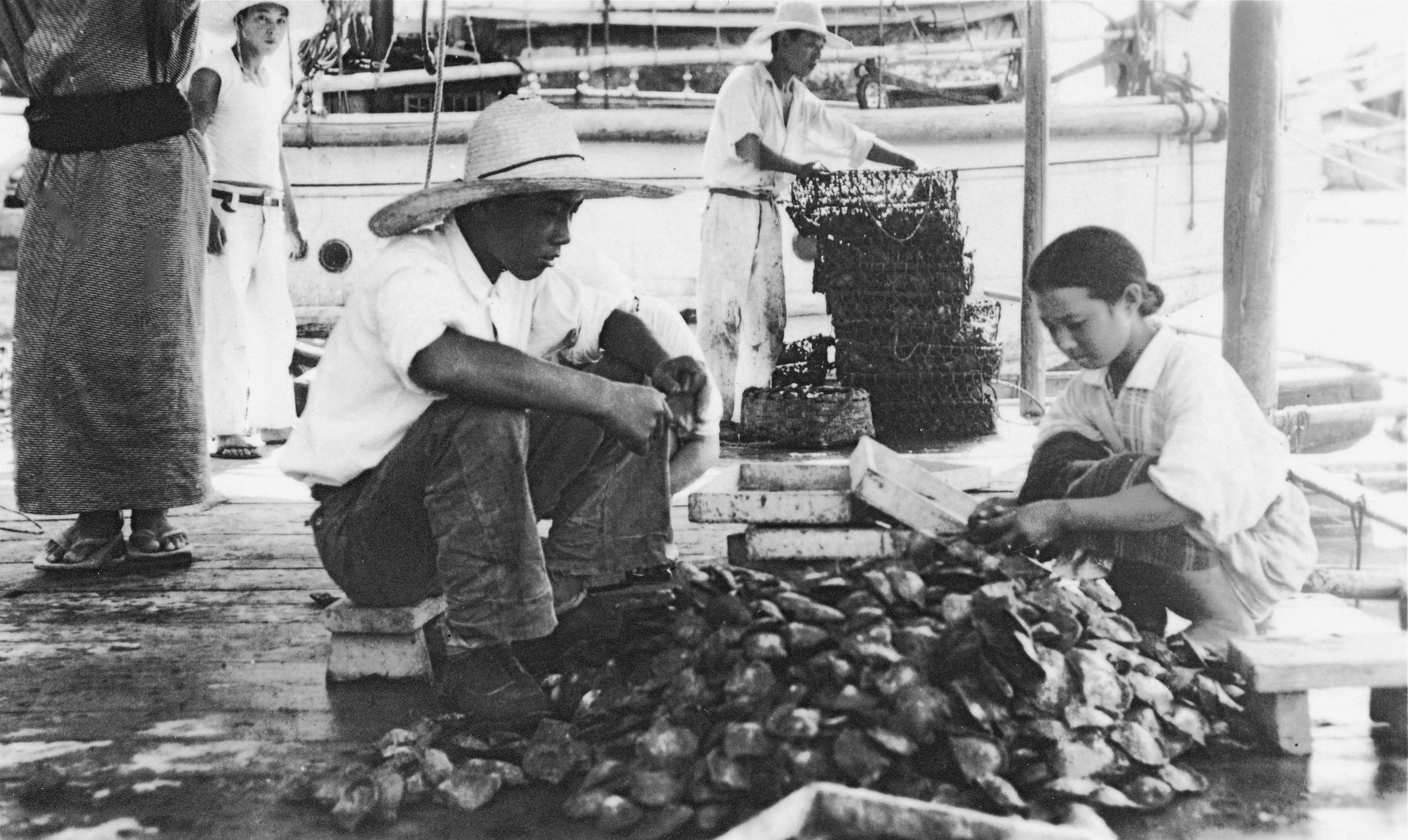